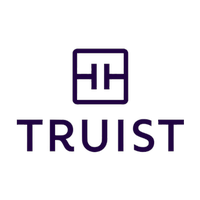 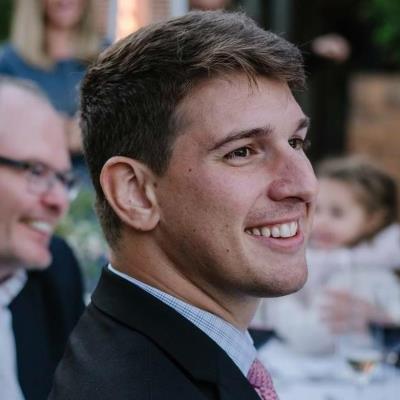 Dan is new to Fredericksburg in 2018, having joined BB&T now Truist as a Wealth Advisor after spending the past several years in New York City as an investment banker focused on advising technology companies on raising capital and M&A activity globally.  Dan earned his BA in History and Economics from the University of Virginia in 2008, followed by his MBA in Finance at the Darden School also at the University of Virginia in 2012.

Dan grew up in Williamsburg, VA, and has called Virginia home for the better part of two decades.  In his free time, he enjoys spending his time outside either playing basketball, snowboarding, golfing, hiking, or brunching.  He also is an avid drummer, UVA college basketball fan, world traveler (20+ countries and counting), and local volunteer with a passion for education, individual empowerment, and financial literacy.