Better Together Media is a team of Digital Storytellers, creating high quality and personalized media to showcase our clients in their most engaging and authentic light. Whether documenting your history or crafting your future, we help channel and shape your story into custom created Content for Marketing and Digital Media. 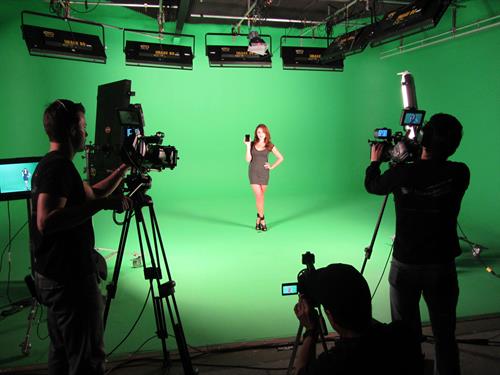 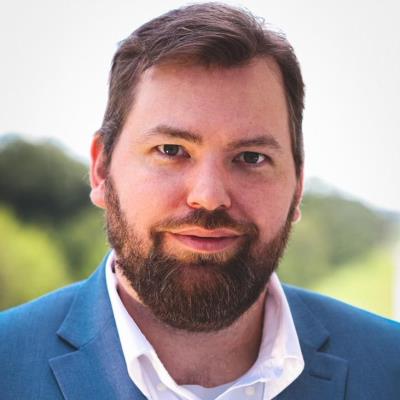 Doug is an Emmy* award winning producer, a Helen Hayes** winning Actor, and nominated Playwright. Doug's films have won 4 regional film festivals and 5 national film festivals.  His plays have been produced at theaters all across the country.  Doug has produced over 200 hours of content for Broadcast on major network television, run a television channel for Vizio TV, and currently runs post production on 3 shows in the Los Angeles area.  Doug spent 10 years as Education Director of The National Conservatory of Dramatic Arts in Washington, DC, where he taught acting, filmmaking, and all aspects of production.